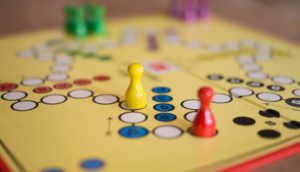 Introduction. Wow. I was doing some SEM optimization in Google AdWords while a thought struck me. It is this: Advertisers actively following “Opportunities” in AdWords risk bid wars. Why is that? I’ll explain.

Opportunities or not? The “Opportunities” feature proposes bid increases for given keywords, e.g. Week 1: Advertiser A has current bid b_a and is proposed a marginal cost m_a, so the new bid e_a = b_a+m_a. During the same Week 1: Advertiser B, in response to Advertiser A’s acceptance of bid increase, is recommended to maintain his current impression share by increasing his bid b_b to e_b = b_b+m_b. To maintain the impression share balance, Advertiser A is again in the following optimization period (say the optimization cycle is a week, so next week) proposed yet another marginal increase, et cetera.

If we turn m into a multiplier, then the bid will eventually be b_a = (b_a * m_a)^c, where c is the number of optimization cycles. Let’s say AdWords recommends 15% bid increase at each cycle (e.g., 0.20 -> 0.23$ in the 1st cycle); then after five cycles, the keyword bid has doubled compared to the baseline (illustrated in the picture). 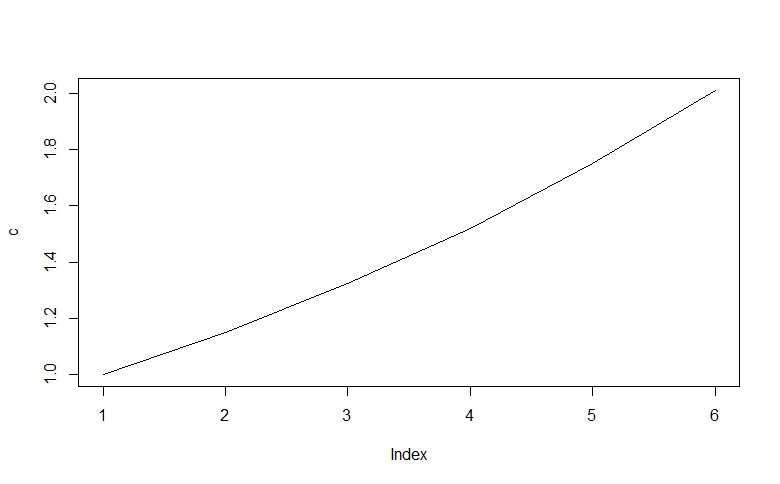 Alluring simplicity. Bidding wars were always a possible scenario in PPC advertising – however, the real issues here is simplicity. The improved “Opportunities” feature gives much better recommendations to advertisers than earlier version, which increases its usage and more easily leads into “lightly made” acceptance of bid increases that Google can show to likely maintain a bidder’s current competitive positioning. From auction psychology we know that bidders have a tendency to overbid when put into competitive pressure, and that’s exactly where Google is putting them.

It’s rational, too. I think that more aggressive bidding can easily take place under the increasing usage of “Opportunities”. Basically, the baselines shift at the end of each optimization cycle. The mutual increase of bids (i.e., bid war) is not only a potential outcome of light-headed bidding, but in fact increasing bids is rational as long as keywords still remain profitable. But in either case, economic rents (=excessive profits) will be competed away.

Conclusion. Most likely Google advertising will continue converging into a perfect market, where it is harder and harder for individual advertisers to extract rents, especially in long-term competition. “Opportunities” is one way of making auctions more transparent and encourage more aggressive bidding behavior. It would be interesting to examine if careless bidding is associated with the use of “Opportunities” (i.e., psychological aspect), and also if Google shows more recommendations to increase than decrease bids (i.e., opportunistic recommendations).