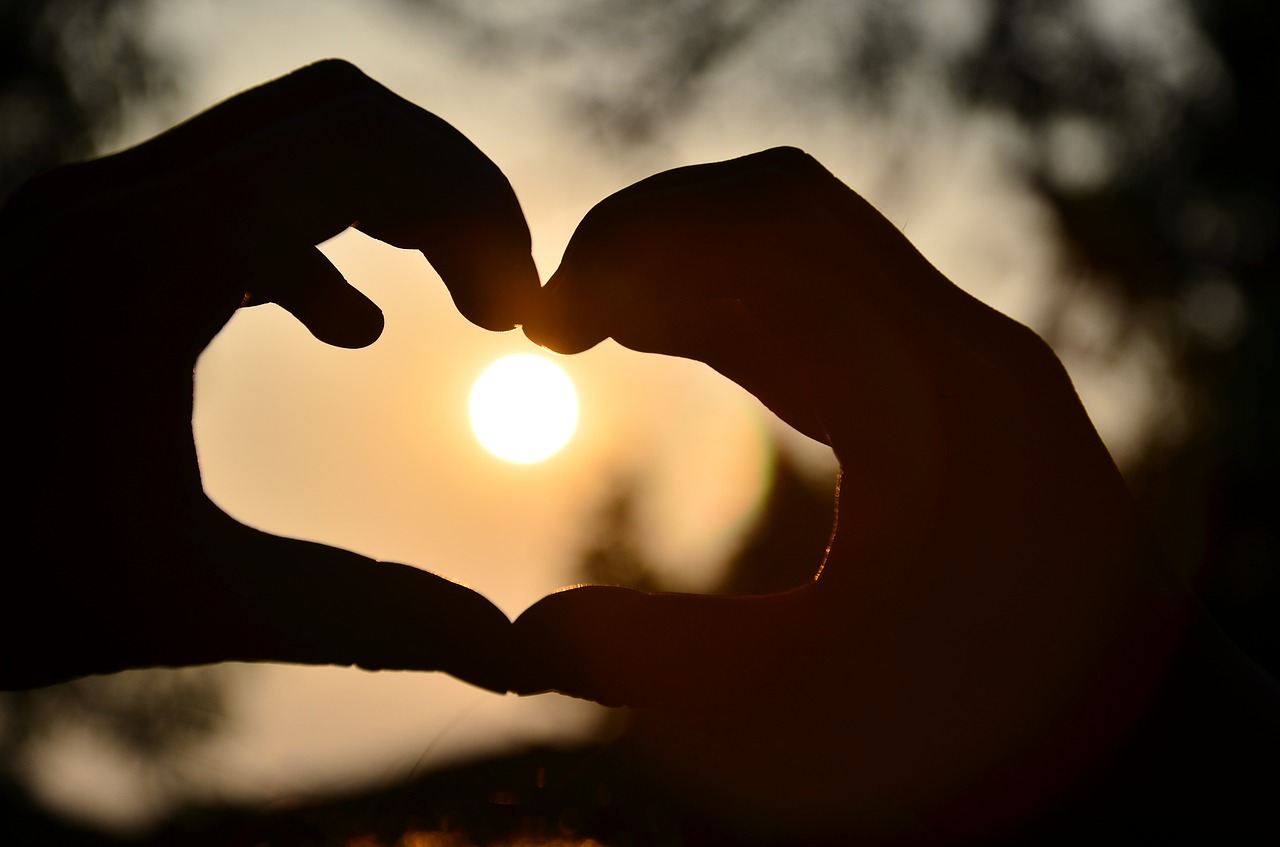 I’ve dedicated plenty of time for studying and coaching startups. But why do I care? Not only care, but be passionate about them, enough to say I love startups.

I got to think about that, and here are the results of that quick reflection.

1. Startups are about technology

Novelty, innovation, progress… call it what you want, but there is something endlessly exciting about startups. It’s to see them take something which exists and turn it into something completely new. This sounds melodramatic but at its core it’s close to creation, close to being a god. Not meaning to blaspheme, but honor the impact startups have on people’s lives. Of course there is a lot of hype and failure associated with this progress because the process of creation is not linear, but nevertheless the renewal of daily lives is to a great extent driven by startup innovations. We can see them all around us, never stopping to be amazed of what we humans can accomplish.

They are the anti-thesis of corporations. As much as I love startups, as much I hate (bureaucratic) corporations. Startups are about freedom, creativity and independence — and about power to execute. Some other small organizations share these traits, which is why working with small tends to be easier than working with the big. Even big companies create innovative stuff from time to time, but I’ve seen plenty of cases where new ideas are strangled to death by internal politics. Many large organizations don’t want to change — truly — but they just pay lip service to change and new management fads. They also don’t need to change, because in the short-term the world actually remains quite stable. The change in any given industry does not come over-night which gives corporations plenty of time to adapt (i.e., they can hire and fire many CEOs until they have gradually shifted their focus to something that works).

The rebel spirit of startups can be seen in their desire to take on the world, solve big challenges (not only create vanity apps), and relentless execution and elimination of waste. Indeed, there’s a small optimization maniac inside me who loves startups because they aim for optimal use of resources – that’s the economic ideal. And they have to operate under strict scarcity which fosters innovation – much more exciting of a challenge to solve a major problem when facing resource constraints. You wouldn’t believe they are able to do it, but history shows otherwise.

3. The people and culture are amazing

Anyone who have been bitten by the startup bug know what I’m talking about. It’s energetic, young people that want to change the world for the better. Who wouldn’t get excited about that? On a side-note, it’s actually not to do with age; I’ve seen many mature people get excited about startups as well — so it’s more about mentality than age, gender or any demographic factor. The love for startups is universal – you can see that e.g. in the rapid diffusion of student-run entrepreneurship societies around the world. Startup people care about their surroundings, want to make a change, and are super helpful to one another. Again, this is the anti-thesis of “normal business” where dominant paradigms are rivalry and secrecy.

Startups openly share their ideas, invite new people to join them and are geared more towards collaboration than strategic thinking and self-interest. Even sometimes, coming from a business background, I think they are too nice (!) and neglect profit-seeking to their own demise (this shows e.g. in the monetization dilemma which I examined in my dissertation). However, it’s part of the startup magic at least in the early-stage: purely commercial motives would undoubtedly destroy some of the appeal. Ultimately, it’s the people of diverse backgrounds — IT, engineering, art, business, marketing, corporations — that make the startup scene such an interesting place to be.

This relates to the first point of innovation. Joseph Schumpeter, a famous economist, had the idea of creative destruction which startups almost perfectly embody. When interacting with startups, you can see the world is never ready. The turnover of new companies coming and going, making small, medium and large impacts to their surroundings, is baffling. It’s analogous to research community, where scholars stand on the shoulders of those who came before them, and strive to make contributions, even small ones to the body of knowledge in their disciplines. Startups aim to make a contribution to the society, and are never finished at that.

In conclusion, startups are a fascinating topic to study and interact with. Startups are endlessly inspiring and embody the spirit of progress in daily lives of people. Startup people are a special group of people that willingly share their ideas and experiences to elevate one another.