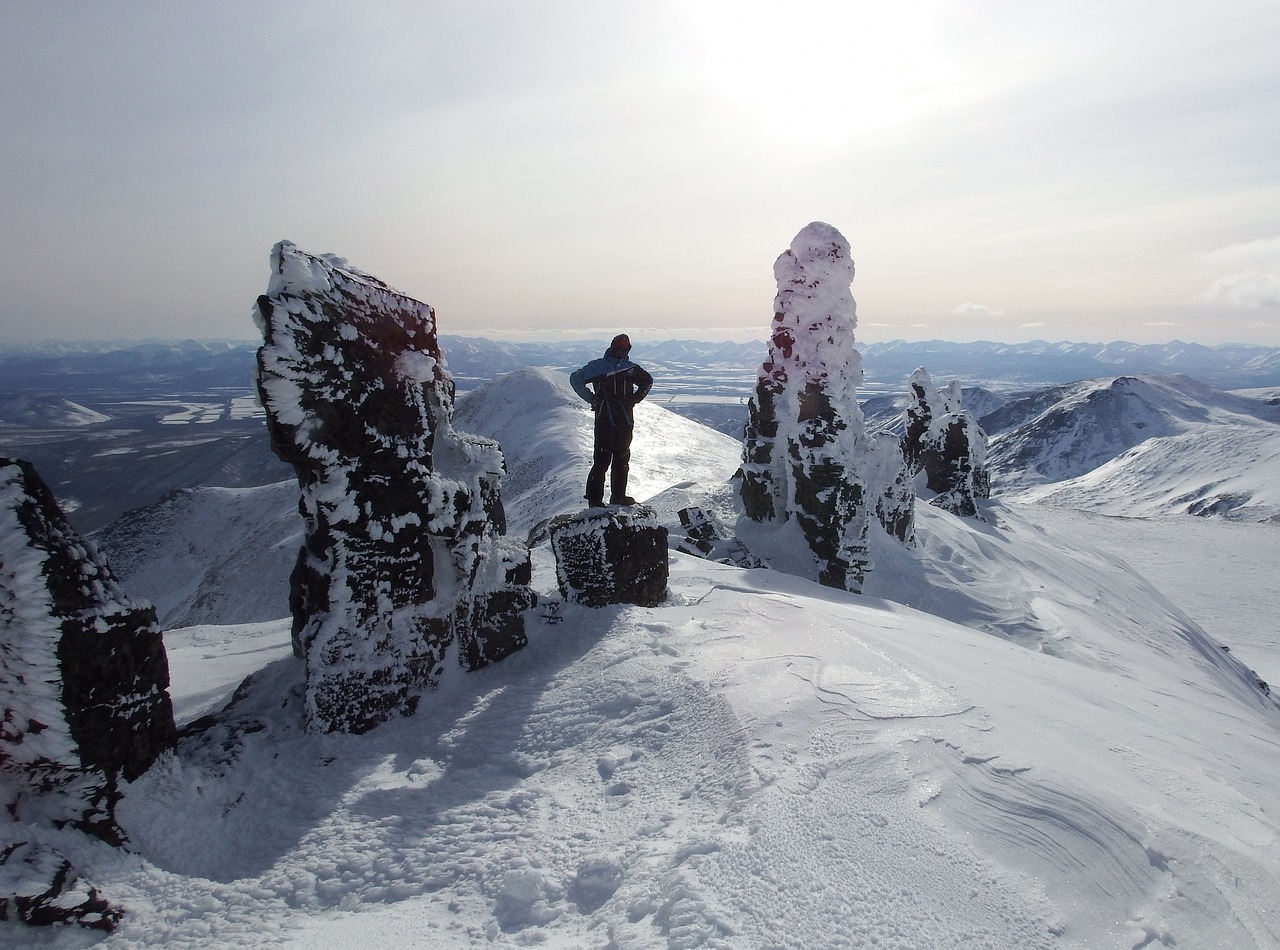 Startups! Are you using a ‘mean’ or an ‘outlier’ as a reference point?

This post is about startup thinking. In my dissertation about startup dilemmas [1], I argued that startups can exhibit what I call as ‘reference point bias’. My evidence was emerging from the failure narratives of startup founders, where they reported having experienced this condition.

The reference point bias is a false analogy where the founder compares their startup with a great success case (e.g., Facebook, Google, Groupon).

According to a contrary logic, they ought to consider the “mean” (failures) rather than the “outlier” (success) because that enables better preparation for the thousand-and-one problems they will face. (This is equivalent to thinking P(s) = 1- P(f), or that eliminating failure points (f) one can achieve success (s); which was a major underlying motivation for my dissertation.)

Why is this a problem?

Firstly, because in the process of making decisions under the reference point bias, you are likely to miss all the hardship left out from the best practices outlined by the example of your outliers. In other words, your reference point suffes from survivorship bias and post-hoc rationalization.

But a bigger, and a more substantial problem in my opinion, is the fundamental discrepancy between the conditions of the referred success case and the startup at hand.

As a result, discrepancies originating from local differences, e.g. culture, competition, etc., emerge. Some of these dimensions can be modeled or captured by using the BMC (Business Model Canvas) framework. For example, customer segments, distribution channels, value propositions — all these can differ from one geographical location or point in time to another, and can be systematically analyzed with BMC.

In addition to BMC, it is important to note the impact of competitive conditions (a major deficit in the BMC framework), and especially that of the indirect competition [2]. At a higher level of abstraction, we can define discrepancies originating from spatial, temporal, or cultural distance. Time is an important aspect since, in business, different tactics expire (e.g., in advertising we speak of fatigue or burn indicating the loss of effectiveness), and there are generally “windows of opportunity” which result in the importance of choosing the correct time-to-market (you can easily be too early or too late).

So, overall, reference point bias is dangerous, because you end up taking best practices from Twitter literally, and never end up making actual money. In particular, platform and freemium businesses are tricky, and based on my experience something like 90% of the reference point outliers can be located to those fields. It should be kept in mind that platforms naturally suffer from high mortality due to winner-take-all dynamics [3].

In fact, one of the managerial implications of my dissertation was that platform business may not be a recommended business model at all; at least it is one order of magnitude harder than a your conventional product business. The same goes for freemium: giving something for free in the hopes of at some point charging for it turns out, more often than not, wishful thinking. Yet, startups time after time are drawn towards these challenging business models instead of more linear ones.

That is why the general rule “This is not Google, and you’re not Sergey Brin.” is a great leveler for founders overlooking cruel business realities.

But, when is outlier a good thing?

All that being said, later on, I have realized there is another logic behind using reference points. It is simply the classic: “Aim for the stars, land on the moon.”

Namely, having these idols, even though flawed ones, encourage thousands and thousands of young minds to enter the startup scene. And that’s a good thing, resulting in a net positive effect. Sometimes it’s better not knowing how hard a problem is, because if you knew, you would never take on the challenge.

In conclusion, my advice to founders would be two-fold:

1) Use reference points as a source of inspiration, i.e. something you strive to become (it’s okay wanting to be as successful as Facebook)

2) But, don’t apply their strategies and tactics literally in your context.

Each context is unique, and the exact same business model rarely applies in a different market, defined by spatial, temporal and cultural distance. So the next time you hear a big-shot from Google or Facebook telling how they made it, listen carefully, but with a critical mind. Try to systematically analyze the conditions where they took place, not only “why” they worked.

[2] That is, how local people do things differently: A good example is WhatsApp which was not popular in the US because operators gave free SMS; the rest of the world was, and is, very different.