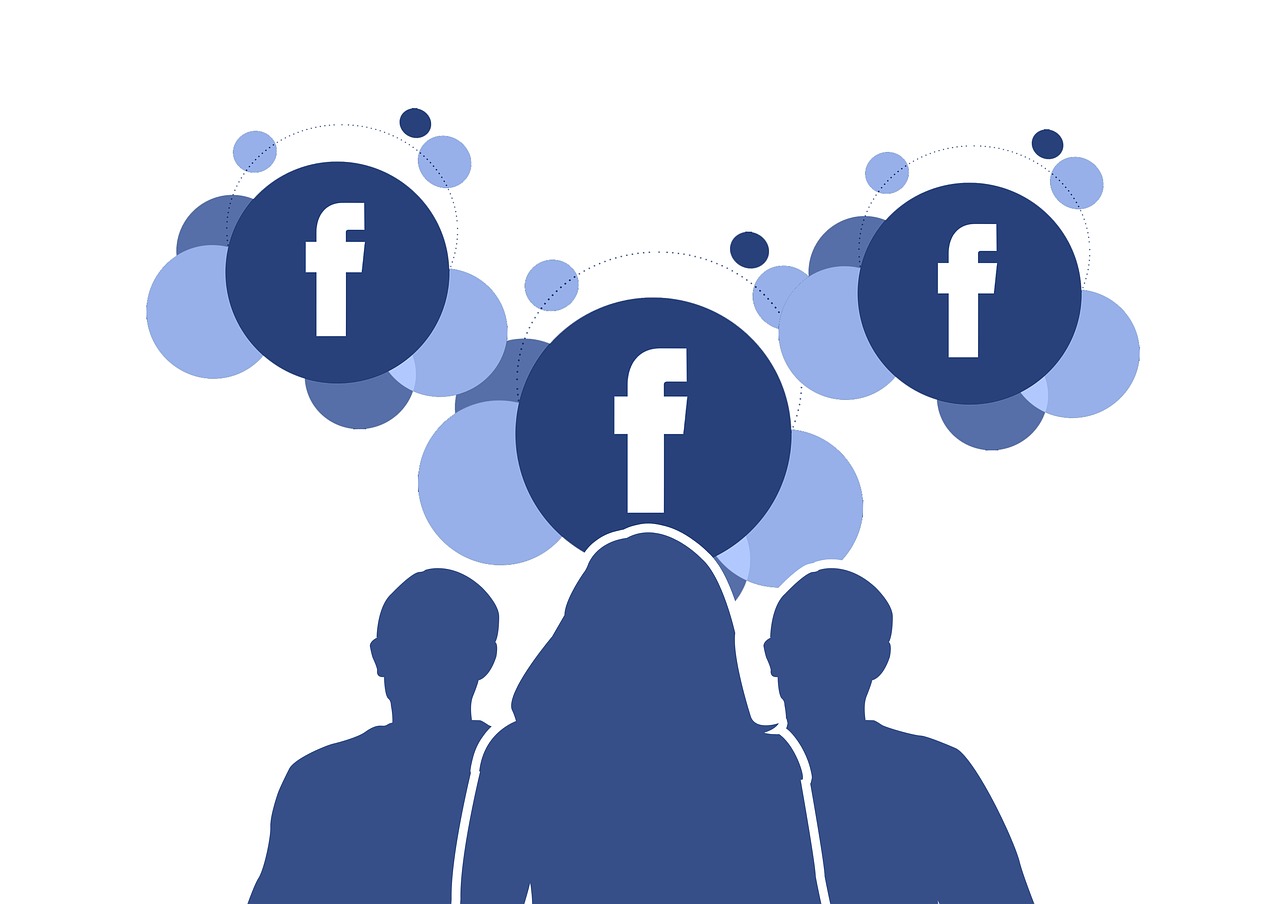 Facebook has an incentive to lower the advertising cost for more precise targeting by advertisers.

Because by definition, the more precise targeting is the more relevant it its for end users. Knowing the standard nature of ads (as in: negative indirect network effect vis-à-vis users), the more relevant they are, the less unsatisfied the users. What’s more, their satisfaction is also tied to the performance of the ads (positive indirect network effect: the more satisfied the users, the better the ad performance), which should thus be better with more precise targeting.

Now, the relevance of ads can be improved by automatic means such as epsilon-greedy algorithms, and this is traditionally seen as Facebook’s advantage (right, Kalle?) but the real question is: Is that more efficient than “marketer’s intuition”?

I’d in fact argue that — contrary to my usual approach to marketer’s intuition and its fallibility — it is helpful here, and its use at least enables the narrowing down of optimal audience faster.

…okay, why is that then?

Because it’s always not only about the audience, but about the match between the message and audience — if the message was the same and audience varied, narrowing is still useful because the search space for Facebook’s algorithm is smaller, pre-qualified by humans in a sense.

But there’s an even more important property – by narrowing down the audience, the marketer is able to re-adjust their message to that particular audience, thereby increasing relevance (the “match” between preferences of the audience members and the message shown to them). This is hugely important because of the inherent combinatory nature of advertising — you cannot separate the targeting and message when measuring performance, it’s always performance = targeting * message.

Perhaps this is factored in through Relevance Score and/or performance adjustment in the actual rank and CPC. That would yield the same outcome, given that the above mentioned dynamics hold, i.e. there’s a correlation between a more precise targeting and ad performance.