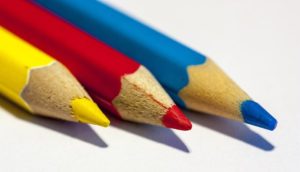 Yellow ad, red ad… Does it matter in the end?

I used to think differently about creating ad variations, but having tested both methods I’ve changed my mind. Read the explanation below.

There are two alternative approaches to ad testing:

In both cases, you are able to calculate performance differences between ad versions and choose the winning design. The rationale in the first method is that it “covers more ground”, i.e. comes up with such variations that we wouldn’t have tried otherwise (due to lack of time or other reasons).

I used to advocate the first method, but it has three major downsides:

Overall, this argument is an example of how marketing automation may not always be the best way to go! And as a corollary, the creative work done by humans is hard to replace by machines when seeking optimal creative solutions.

*Named after the Swedish Facebook advertising tool Qwaya which uses this feature as one of their selling points.