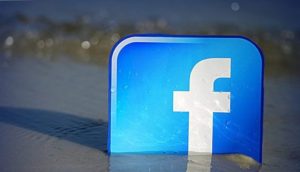 I’ve been doing a lot of Facebook advertising. Compared to Google AdWords, Facebook Ads is missing a lot of features, and has annoying bugs. I’m listing these problems here, in case anyone working at Facebook would like to have an advertiser’s opinion, and that people working with programmatic ad platforms see how difficult it is to create — if not perfect, then at least a satisfactory system.

A caveat: although I’m updating the list from time to time, it might be some bugs are already corrected and the missing features added. The ones fixed have been pointed out by strike-through.

Acknowledgments: A big thanks goes to Mr. Tommi Salenius, who is my right hand in digital marketing.

Want to contribute? Send me bugs and/or missing features and I’ll list them here.